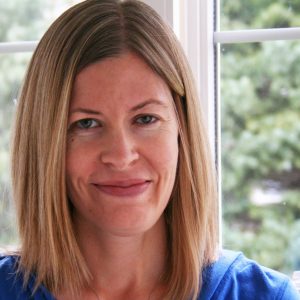 At NCPRE, Susan was the Senior Project Lead and Content Developer at the National Center for Professional and Research Ethics (NCPRE).  While at the University of Illinois, Susan has served in a variety of leadership roles. She was a Multimedia Instructional Specialist for the Media Commons, where she led workshops and taught campus-wide classes on media pedagogy and production. Prior to that, she was the Lead Producer of the Master of Science-Strategic Brand Communication online degree program for the Gies College of Business and the College of Media.

Before moving into academia, she was a Producer at Technicolor Digital Cinema in Hollywood where she assisted motion picture studios in the distribution of theatrical releases to theaters. She was also the Multimedia Content Coordinator for the non-profit Illinois Legal Aid Online and a part-time faculty member in the Cinema Art + Science department at Columbia College in Chicago. She has directed and edited independent films that have screened around the world and continues to produce her own film projects. She holds a BFA in Theater from the University of Illinois at Urbana-Champaign and an MFA in Film and Video from Columbia College.