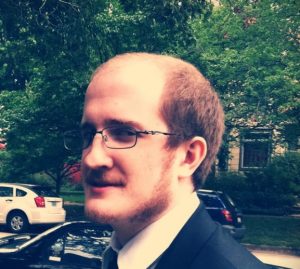 Sebastian Wraight spent four years assisting the NCPRE team in the development of several projects. Sebastian graduated from the University of Illinois in 2010 with a B.A. in History, with a focus on early 20th century global conflicts. After graduating, he spent several years working in the Psychology Department at Illinois in the Memory Systems Lab, where he assisted in exploring the functionality of human memory and its interactions with physical fitness and aging. In addition, he collaborated with Dr. Neal Cohen in teaching a Neuroscience course at Illinois.